Mr Johannes Robbertse was appointed as headmaster of SA College Private School with effect from November 2019. Mr Robbertse heads up an experienced senior management team consisting of 3 ex headmasters with a combined teaching experience in excess of 140 years.

He was educated at the University of Johannesburg and holds a Master Degree in Education and a Degree in Psychological Education . He has taught for 30 years of which 10 have been as Headmaster.

SACPS is the 3rd school he is heading up, having been Headmaster of The British Academy for 2 years, Headmaster of Wolmaransstad High School 8 years and Deputy Principal at Vereeniging Technical High School.

Mr Robbertse believes in a holistic approach to education with a fine balance between academics, culture and sport. It has been his mission to instil in learners a sense of self-discipline in all they strive to achieve and to assist them in playing leading roles in their chosen careers. He does not believe in learners being spectators, and holds that they should participate actively in the areas of life that interest them.

He has been married to his Beautiful wife Marietha for as long as he has been teaching and has two children.

Mr Robbertse believes that SACPS is an absolute gem of a school that, despite its proud history of achievements in the past, has the potential to become a world leader in the field of education. 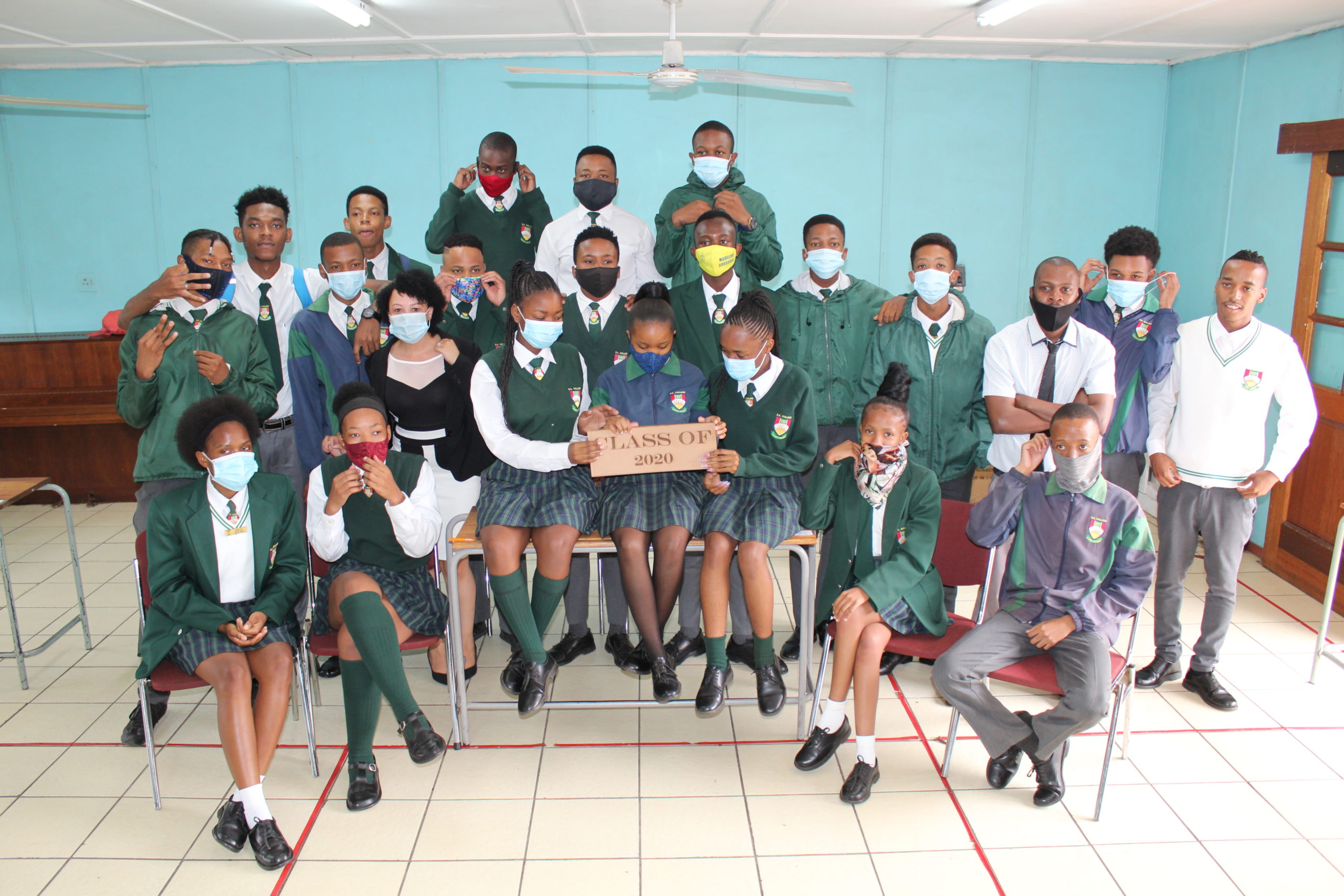 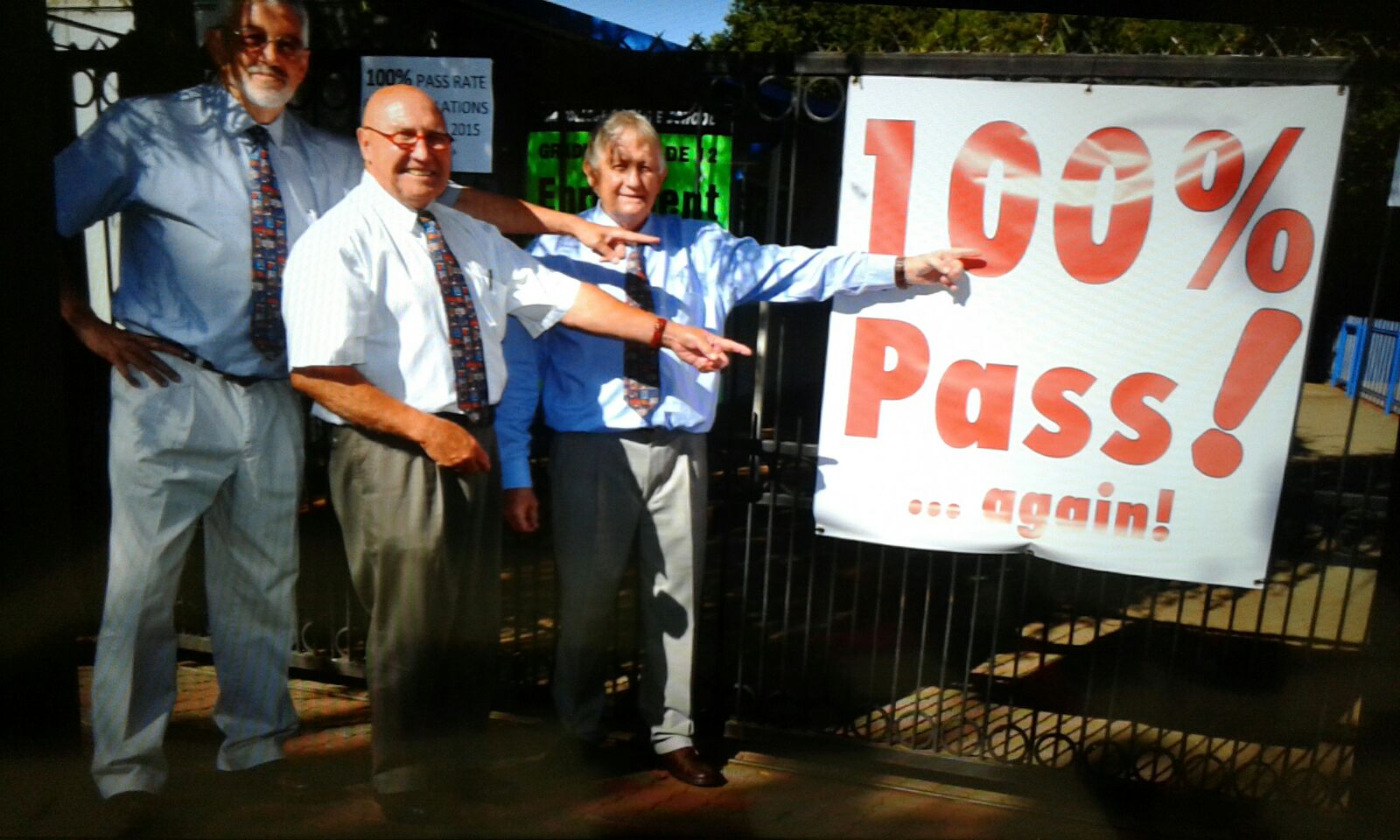 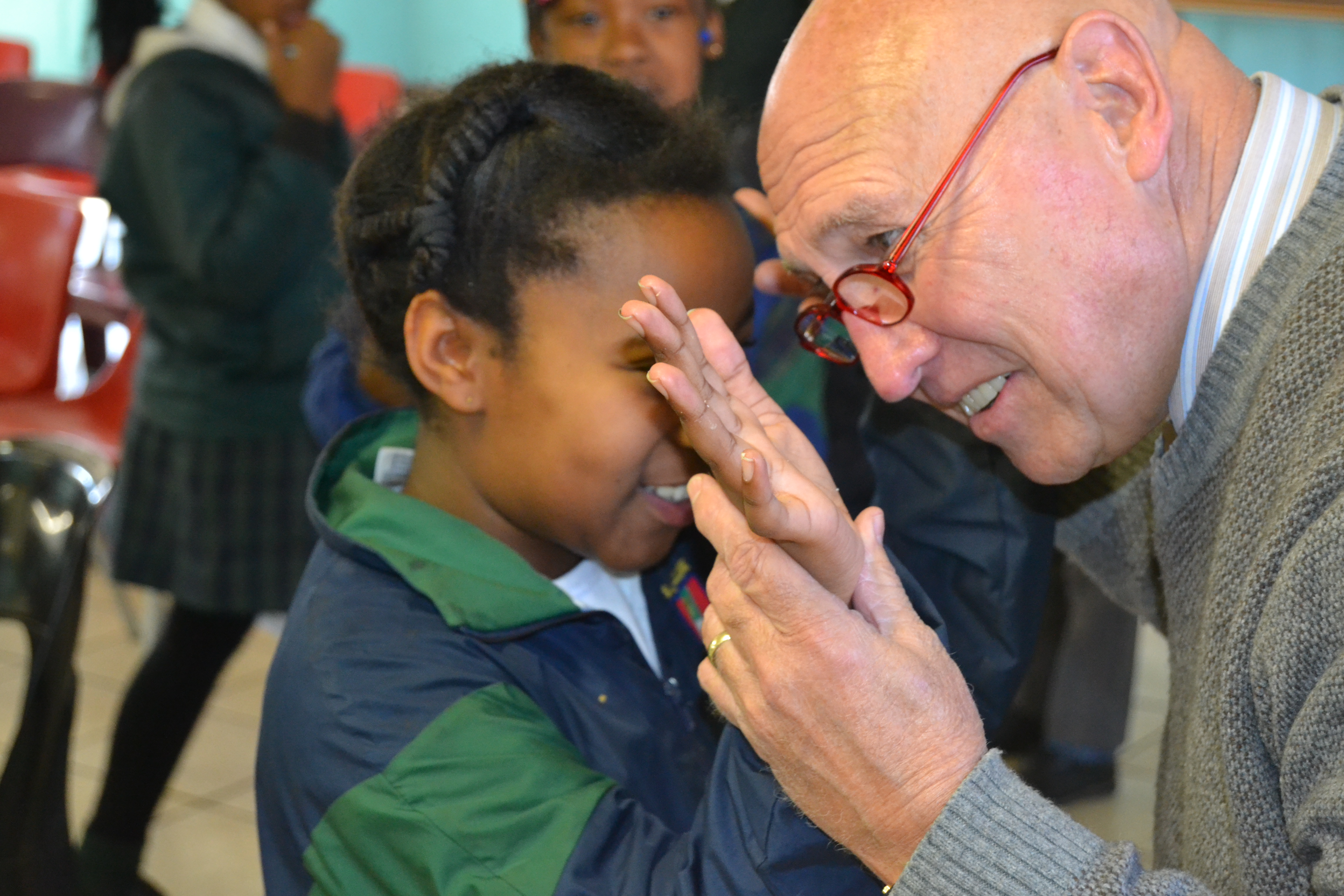